Last Saturday, as often when we go to Zurich, we had lunch in our favourite place in town: the famous vegetarian restaurant “Haus Hiltl”, just couple of steps from the central Bahnhofstrasse.
This time I just realised that they are a Guinness World Record holder! Haus Hiltl is the oldest vegetarian restaurant of the world!
And in 2018 they celebrate their 120th anniversary!

The vegetarian food is very unique, with many exotic influences, fresh and good! You typically choose the specialties and quantities you prefer from a buffet, paying for the relevant weight. 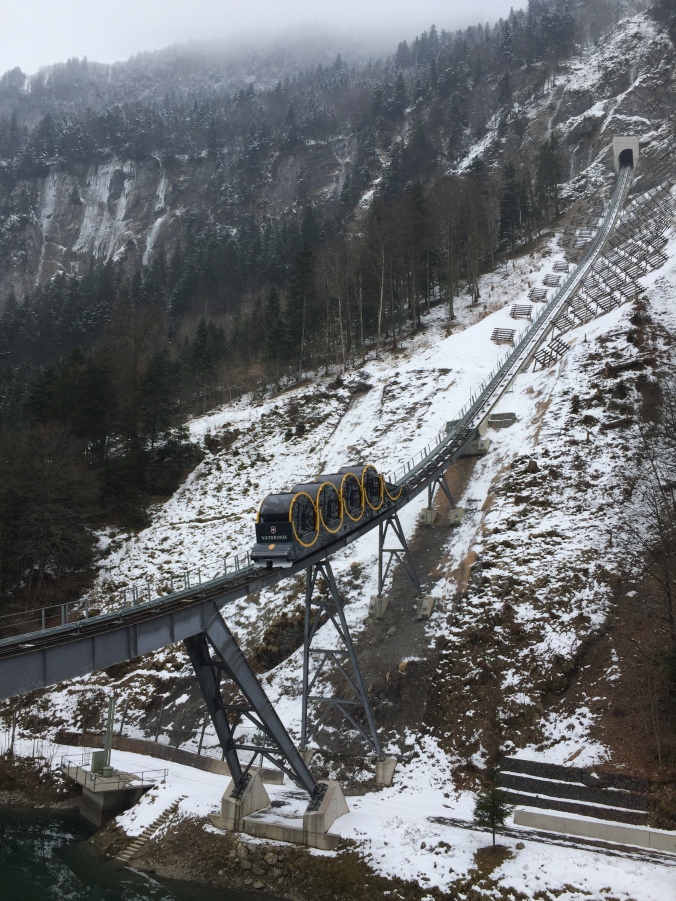 Last weekend my wife and I went to the mountains to Stoos (Canton Schwyz) to bring our two small daughters to get ski lessons for the first time!
Nothing special, you would say, apart from a nice family reminder.
Actually we did establish a record, and even a world record!

We reached the top (Stoos village) by the steepest funicular railway of the world!
This amazing “vehicle” had been just inaugurated on the 16th December 2017.
It looks like a futuristic spaceship, like the strangest of the roller coasters. Nevertheless, thanks to the automatic level compensation of the four cabins, even if you drive almost vertically, your feet are always well in contact with the floor.

Here some figures of this terrific engineering masterpiece:
110% incline (World record!);
47° maximum slope;
1500 passengers per direction of travel per hour;
3-5 minutes’ travel time;
744 elevation gain;
1’740 m distance between the valley and the mountain stations;
34 passengers per cabin;
14 years needed to complete this work, from planning to realisation.

This is another surprising example of “Swiss made”, which makes the white crossed Confederates so proud! 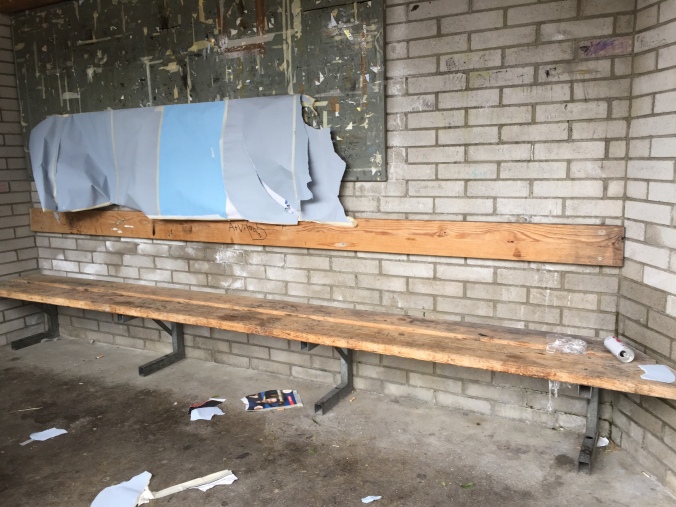 All the best movies and stories have sometimes some sequels, which are not always so nice as the originals.

In these days everyone (especially the Swiss themselves of course) is praising the new Gotthard world record tunnel, great example of connection between Southern and Northern Europe.
In this post unfortunately I give you another example…similar, this time, to the worst parts of Europe! 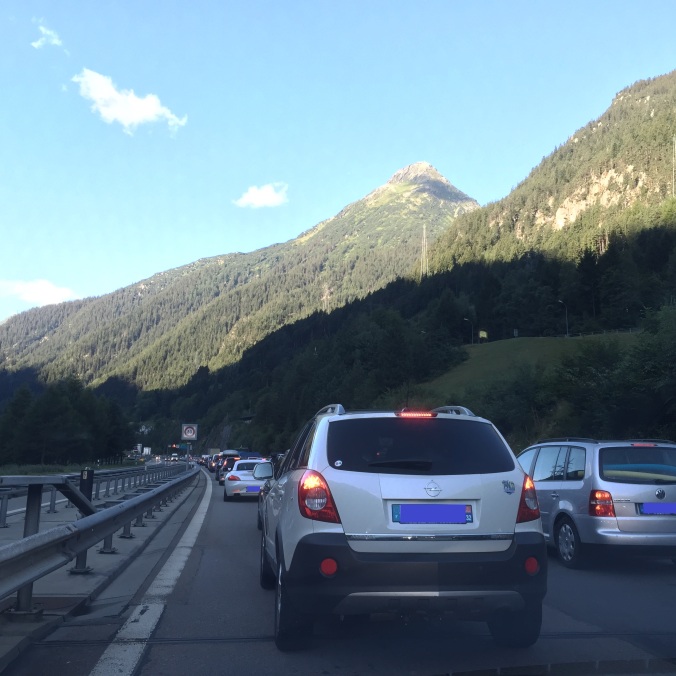 But this pearl of engineering has become for some years a real pain for all the vehicles which need to cross Switzerland: basically the most of the traffic coming from Northern and Central Europe and going South (typically to Italy).
A complicated system of traffic lights is creating dramatically long queues before entering the tunnel, in both ways, allowing only a limited number of vehicles inside the tunnel at the same time. When I say long queues I mean even 9-10 km, which corresponds to at least 1 and half hour waiting time!!

But the queues created by this genial process are really artificial! Before and after the tunnel the traffic is never so full to justify such queues.
Not counting the fact that, although only a limited number of vehicles can drive through Gotthard at the same time, when driving through after long queues, the drivers are quite mad and the distances between different vehicles are quite small! Is this really safe? Is this really a sound approach to the tunnel safety? ABSOLUTELY NOT!

As a matter of fact, thousands of workers, tourists, drivers are facing a dramatically difficult situation whenever they have to pass through the Gotthard tunnel. This phenomenon is increasing in spring and summer, but it always persists latent during the whole year.
Gotthard tunnel…an oasis of third world inside the super civilised Confederation!
Or are the queues perhaps purposely created to discourage all foreigners or tourists or whoever dare to cross the Land of the Mountains?

And last week…wonderful! There was no queue at the Gotthard tunnel direction North.
What did they invent at the Traffic Department? The closure of one of the two lanes of the highway approaching the tunnel for 4 km for some construction works, to get the usual reassuring queue before the tunnel!! What a scandal! Especially considering that no one was making any repair to the road!

Finally the Gotthard tunnel, although long, is not the longest in the world, but the constant queues at its entrances are probably beating a lot of world records!!

An alternative title for this post could have been “Guinness world record for Swiss railways?”.

Simply said. This morning I was boringly waiting for the train connection to reach my office and, weirdly, I started thinking (normally I do not think so early in the morning, and even on Mondays!).
For sure! That list of mysterious letters painted on all the Swiss trains, which I know so well, is an acronym(*). One of the million existing acronyms, for sure.
But then, once I reached my computer, I started researching.
If I am not wrong, that is the longest acronym in the world for a railway name!

I immediately informed them, the SBB_CFF_FFS, of this sudden (at least at my eyes!) achievement…I’m still waiting to be scolded for annoying them on this gewgaw matter or to be challenged on the truthfulness of this possible world record.

I think everything makes sense!
Visiting the SBB (I stay short for reciprocal convenience) website (www.sbb.ch), their headline defines themselves as the “biggest railway station of Switzerland”.
At least now they can even claim something more…majestic!

(*) Acronym (I know that everyone knows this word, but I just wanted to be sure that it’s the right one to be used in this context):
From wikipedia (http://en.wikipedia.org/wiki/Acronym): An acronym is an abbreviation formed from the initial components in a phrase or a word. These components may be individual letters (as in “laser”) or parts of words or names (as in “Benelux”).