Finally it’s done! My tax declaration 2018 is completed.
I just brought it to the finance department of my village today, tightly complying with the usual due date of the 31st of March!
In Switzerland the fiscal federalism is an actual reality! As calculated in the declaration, 85% of my taxes will be used in the Canton and the village and just 15% for the state.
Therefore the money will be mainly used “locally” to cover the needs of the population.
As a motivation for the tax declaration, together with the instructions, we, in Canton Argovia, received an interesting letter explaining some facts about our Canton and the use of the tax money in the last five years. 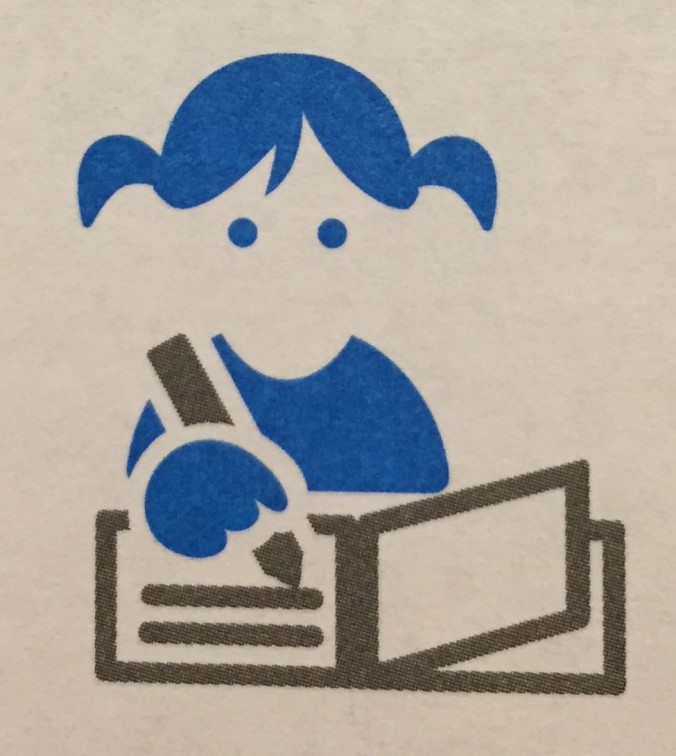 The offer of digital services of Canton Argovia is continuously increasing with 5G-E-Government projects. For example, now it is possible to register an address change just electronically.

These facts show that the money paid with the taxes is operationally used near us, for us!
In Switzerland it’s happening… in many other countries not really!